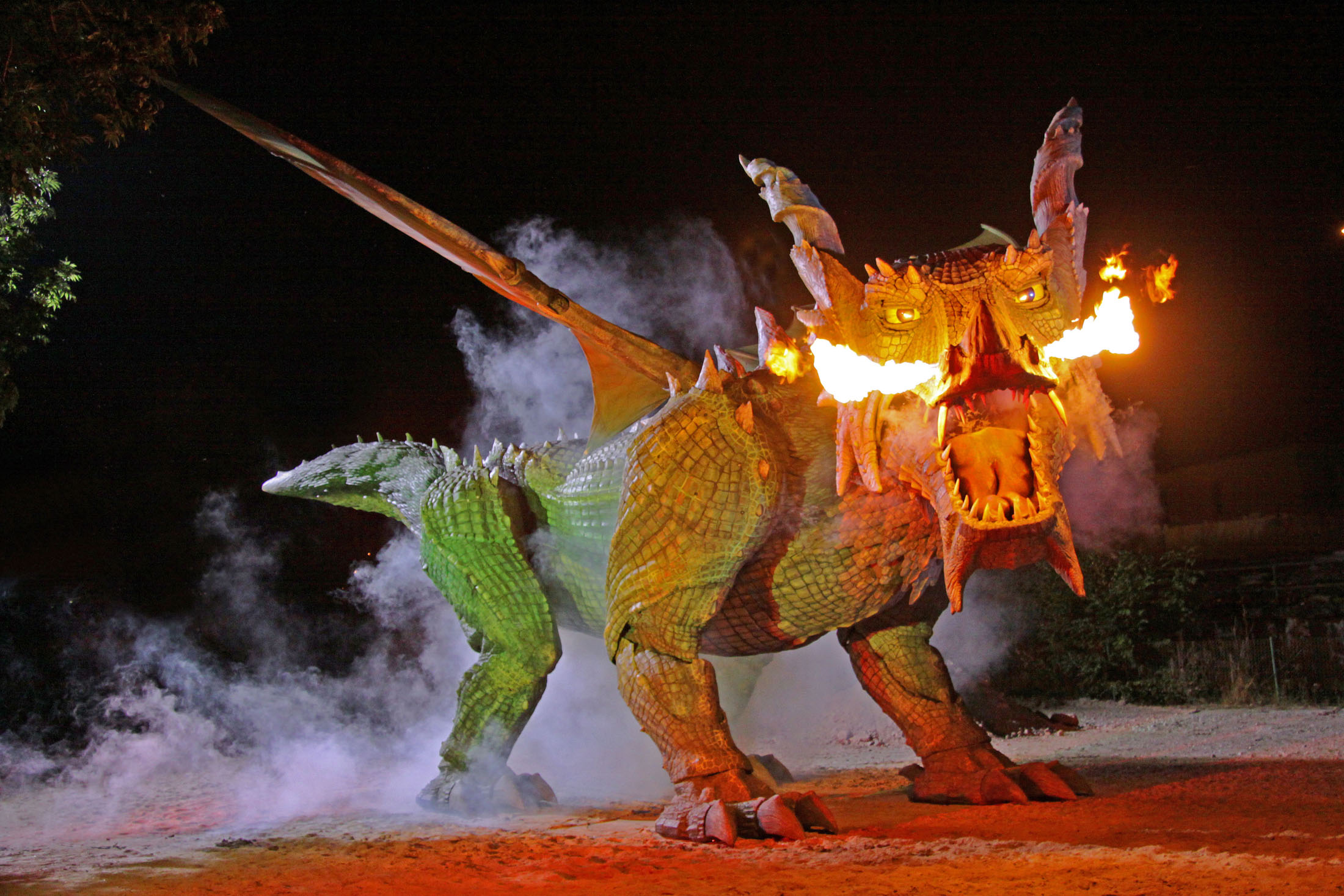 Traditions and celebrations are an integral part of everyday life in East Bavaria. Every year, 1.4 million visitors come to Straubing to celebrate with beer and pretzels at Bavaria's second largest Volksfest (a traditional festival with fun fair) after the famous Oktoberfest in Munich.

The East Bavarian Festivals are also impressive for their re-enactment of historical events. First and foremost, the Landshut Wedding, one of the largest open-air performances in Europe which takes place every 4 years. And in Furth, the Dragon Slaying Festival (Drachenstich) uses the world´s largest walking robot, a 15-metre-long, fire-breathing dragon! The festival takes place in August every year, and the dragon can also be visited in the summer months (between Easter and October) in his lair.

An extraordinary festival is the Chinese Carnival in Dietfurt an der Altmühl. The festival has a very long tradition and is unique in Germany. Up to 20,000 visitors come to Dietfurt every year to witness this spectacle, with many visitors dressing up in Chinese costumes.

A concert hall with an outstanding acoustic, which attracts well-known artists and guests from all of the world, is located in Blaibach in the Bavarian Forest.