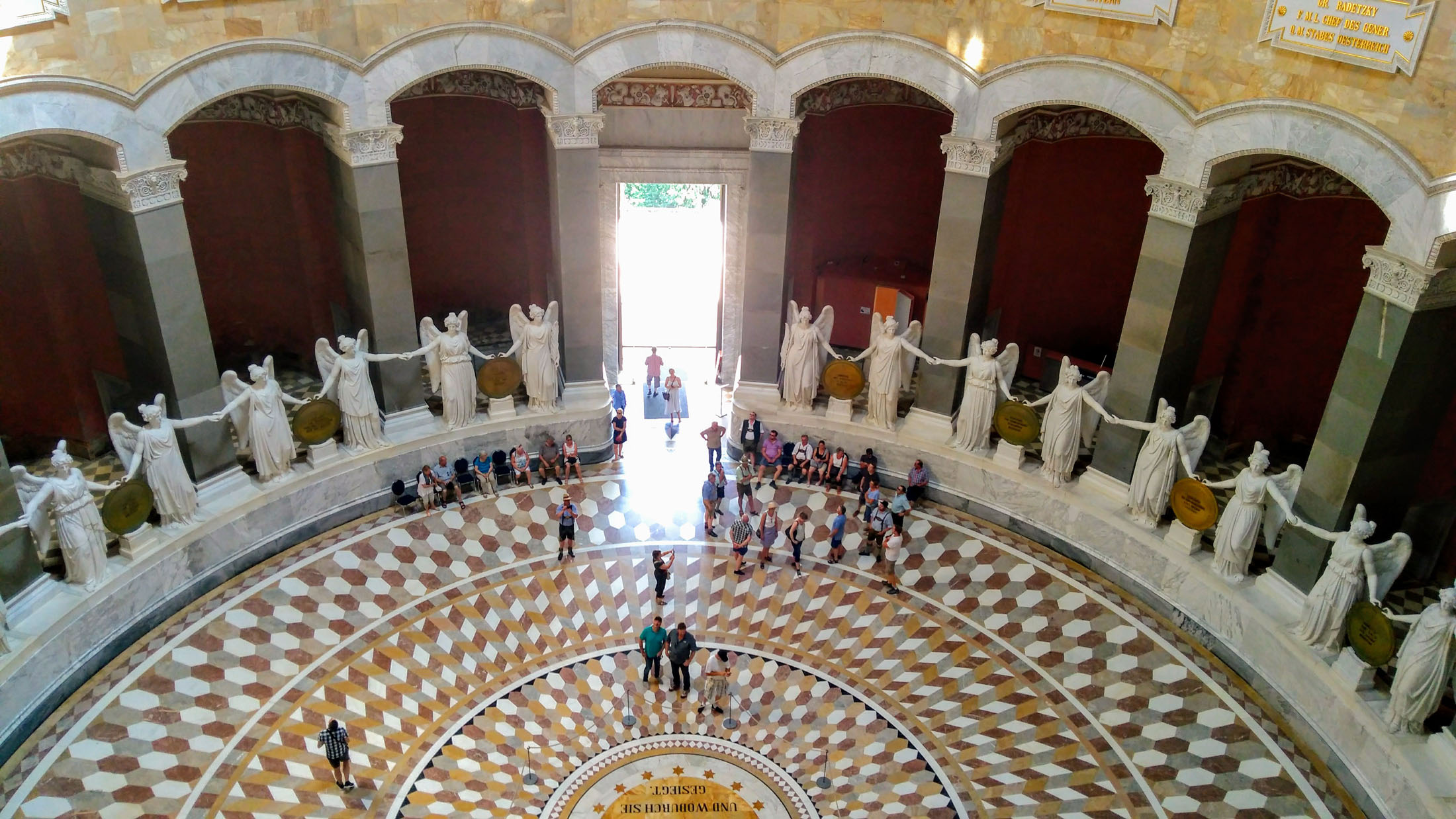 The Baroque period and castles

The Baroque period and castles

Baroque fortresses and churches, medieval castles and many historical buildings can be found throughout East Bavaria.

The Walhalla in Regensburg was built by King Ludwig I of Bavaria and contains numerous statues of significant figures in German history. In memory of the battles won against the French military leader Napoleon, the Hall of Liberation, which towers over the River Danube, was erected in the 19th century at Kelheim. Waldsassen Abbey and Metten Abbey are both famous for their magnificent monastic libraries. You can admire impressive baroque churches at Osterhofen Abbey, at Weltenburg Abbey and in the Old Chapel (Alte Kapelle) in Regensburg.

It is possible to get a picture of what medieval life was like in many of the historical castles.